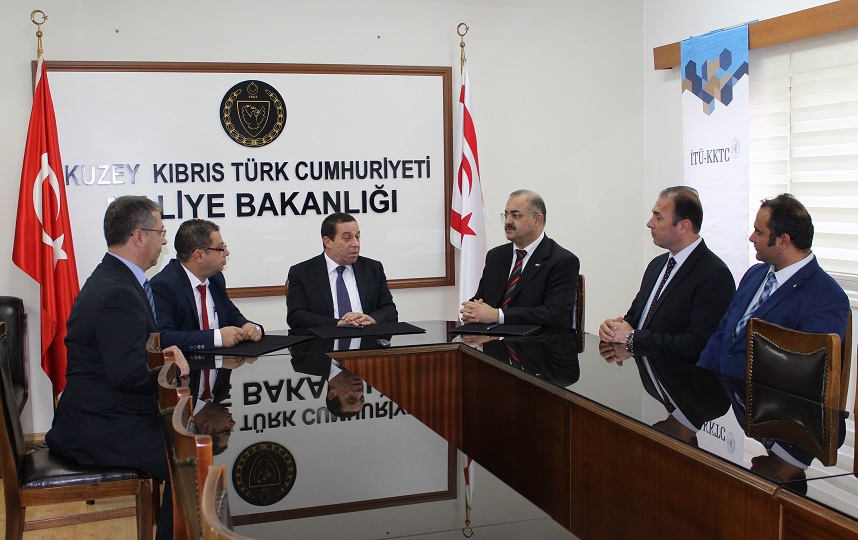 A lease agreement was signed between ITU-TRNC Education Research Campuses Rector Prof. Dr. Ercan KAHYA and Governmental Property Office Director Eralp Münür PINAR on parcels of land in Yeni Erenköy on November 29, 2016. Deputy Prime Minister and Minister of Economics Serdar DENKTAŞ was the honorary witness to the signing of the agreement.

According to the agreement, the parcels of land in Yeni Erenköy are rented by Govermental Property Office to ITU-TRNC Education Research Campuses for 49 years with the purpose of building Yeni Erenköy Campus.

ITU-TRNC Rector Prof. Dr. Ercan KAHYA emphasized that the campus project of the university will be one of the biggest investments in North Cyprus since the TRNC Water Supply Project funded and realized by Turkey. KAHYA said that 85% of the land rented to ITU- North Cyprus since 2010 is a forestland. He added that 6 lots belonging to Govermental Property Office and 2 parcels belonging to Vakıflar are rented to ITU-North Cyprus by the Govermental Property Office. Furthermore, 23 parcels which belonged to 60 different people were exproiriated and these ex-owners are paid around 2 million TL for the exproiriation of their lands with the help of Republic of Turkey Aid Committee. KAHYA called it a historical day as it marks the end of 6- year effort and labour.

According to Rector KAHYA, after the rental agreement signed in 2015 with Minister of Enviroment and Natural Resources Hakan DİNÇYÜREK on the lands of Forestry Department, another huge step was taken toward building Yeni Erenköy Campus. KAHYA mentioned that with an additional protocol signed with the approval of Minister of Tourism and Enviroment Fikri ATAOĞLU in September 2016, the agreement signed with Department of Forestry is extended.

KAHYA, who reminded that the digital mapping, geological ground studies and urban planning of Yeni Erenköy Campus construction area had already been completed in 2013, said that they aim to start architectural projects and the construction of the campus in the shortest time possible.

Rector KAHYA mentioned that the new campus will have a capacity for 6000 students and will have departments of nautical sciences, engineering, social sciences and postgraduate programs, as well as nature parks and socio-cultural spaces. KAHYA expressed his joy for Yeni Erenköy Campus, which is planned to be the base for International R & D and Innovation. He announced that ITU set sail to Mediterranean Sea with the intention of becoming a regional scientific and technological power center in Eastern Mediterranean Basin with ITU North Cyprus Nicosia Continuing Education Center, Famagusta and Yeni Erenköy Campuses.

Deputy Prime Minister and Minister of Economics Serdar DENKTAŞ said that the scientific, socio-cultural, and economic contributions of Istanbul Technical University will change the region. DENKTAŞ also mentioned that the universities play an important role in regional development and ITU-TRNC will make use of the rented lands in the best way possible.

Back to All News Famagusta Project is Going to Be Realized Soon 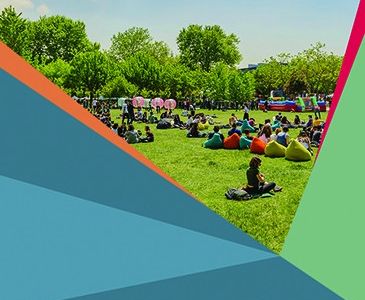 WE ARE STARTING EDUCATION WITH 5 NEW PROGRAMS 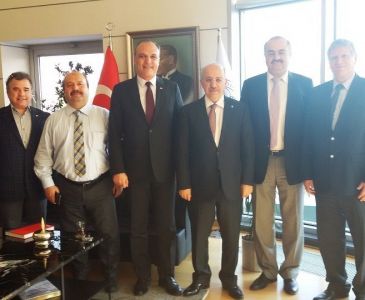 Cooperation Agreement Has Been Signed with Akademi Sancak